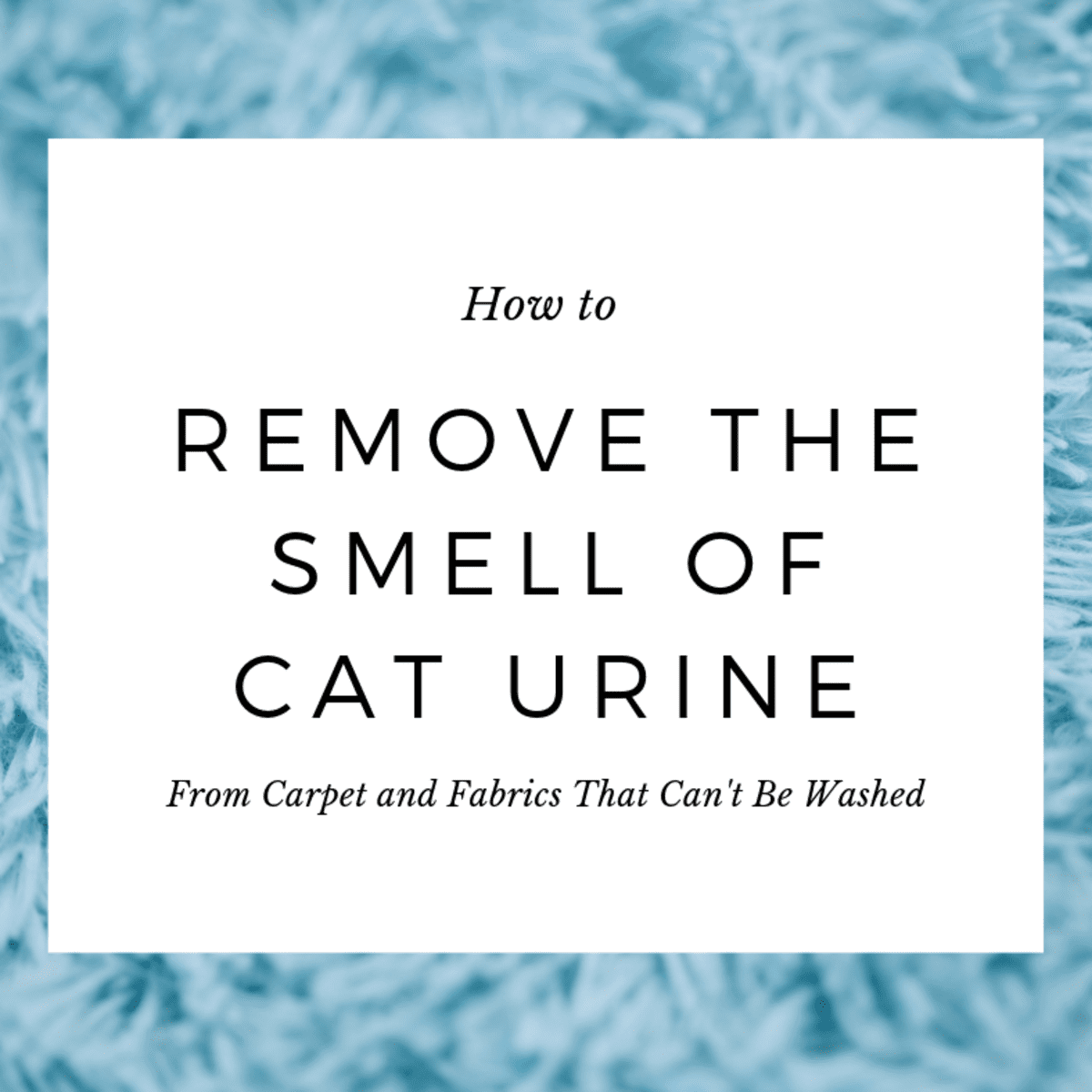 Are you wondering why your cat’s urine smells like ammonia? Did you know that cat urine is a concentration of metabolic waste? It contains urea, creatine, uric acid, sodium chloride, electrolytes, bacteria, and pheromones. Here are some reasons why your cat may be smelling ammonia. Getting rid of this smell is a simple process, and your cat will thank you!

Cat urine is a concentrate of metabolic waste

The reason why cat urine has a characteristic ammonia smell is because of how it is produced. Cats’ kidneys process metabolic waste products to produce urine, which contains a high concentration of odor-causing chemicals. A cat’s urine may be as pungent as human urine, but the foul smell can be less pronounced in older cats. If you’re wondering why your cat has an unpleasant odour, read on to find out why.

The body produces a large amount of urate through the breakdown of proteins and carbohydrates, but it also contains other components essential for proper functioning. Calcium is the most important mineral, regulating nerve, muscle, and heart function. The other elements are essential for proper fluid balance, as well as regulating acids and bases. These elements are responsible for maintaining blood pH. The body’s waste products include urea, creatinine, and sodium chloride. When levels of any of these substances are abnormal, they may indicate an underlying health problem.

Cat urine smells like ammonia because of the bacteria it contains. These bacteria break down the urea, the main component of cat urine, to create ammonia. Ammonia is a byproduct of bacterium respiration that requires oxygen to survive. The concentration of ammonia in cat urine is higher than in dog urine, and cats don’t drink as much water as dogs do. This results in a more pungent odor. Moreover, older cats have kidneys that are less efficient, so their urine has a higher concentration of bacteria, which causes it to smell especially foul.

Whether your cat pees outside or inside your home, its smell can be off-putting. Cat urine is made up of different chemicals, including urea, urobilin, uric acid, pheromones, and sodium. These chemicals break down quickly to produce ammonia. This ammonia smell is extremely potent, making it very important to clean the pee from your home or yard as soon as possible.

If you’ve ever smelled a cat’s urine, you may wonder what causes it to have that distinct ammonia scent. Generally, cat urine contains urate, uric acid, sodium chloride, and electrolytes. The ammonia smell is produced by bacteria, which break down the urea and other components to create mercaptans. These odor-causing compounds are harmless to humans, but can aggravate your kitty’s odor.

There are several ways to remove the odor from your cat’s pee. Enzymes can break down the uric acid in the urine and turn it into harmless gases, leaving behind a fresh, clean smelling environment. Enzyme cleaners are available in the market and are specifically designed to eliminate pet odors and pee stains. These products can be used on fabrics, and should be applied according to the directions on the package. It is best to test a small area first to determine whether the solution is effective.